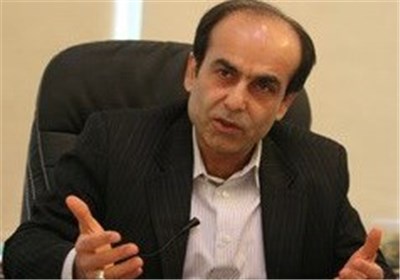 Iran to use indigenous drilling rigs in Northern fields

TEHRAN (Tasnim) – Iran’s North Drilling Company said plans are underway to use drilling rigs made by domestic manufacturers to exploit gas and oil resources in north of the country.

The company’s Managing Director Hedayatollah Khademi told Tasnim on Tuesday that a committee of experts is assessing the qualification of Iranian drilling rig producers in order to utilize home-made engineering facilities for oil and gas exploration and extraction in the Caspian Sea.

Khademi said the decision to use Iranian drilling rigs is in line with “the country’s strategic policies to accelerate exploitation of shared oil and gas fields.”

He also added that the committee is tasked with verifying the technical qualification of indigenous engineering companies in order to sign contracts with them for purchase of drilling rigs.

In separate remarks in April 2012, Khademi announced that Iran had become the first country in the Middle East to activate an oil exploration robot at a depth of 800 meters.

He said the robot moved across the Caspian seabed and its main duty was opening and closing undersea valves that control oil gush.

The Caspian Sea basin is estimated to hold  17-33 billion barrels of oil, and 8 trillion cubic meters of gas. The Caspian region’s proven and recoverable natural gas reserves are about 7% of the world’s reserves.