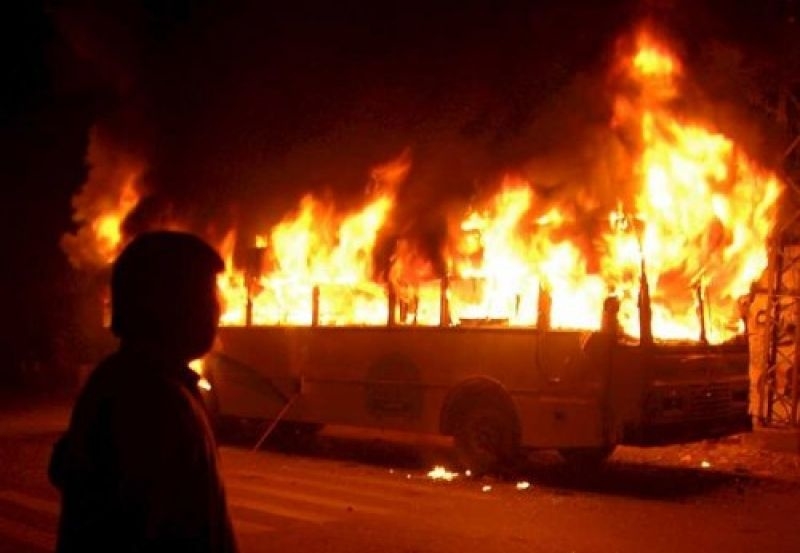 The letter says: “I was deeply saddened to hear the news of numerous casualties as a result of fatal traffic accident on Tehran-Qom highway. I extend my deepest condolences to you, families and relatives of the dead. I hope for the speedy recovery of the injured.”

43 people were killed and 44 injured in Iran when two passenger buses collided on September 9 on the Tehran-Qom highway.