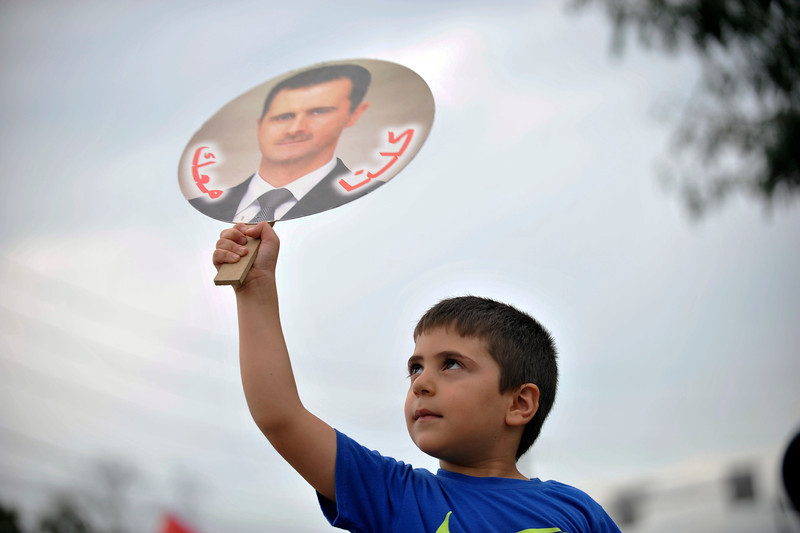 Foreign-backed militants in Syria are prepared to attack Israel with chemical weapons from territories under the control of Syrian government forces as a false flag, Russia Today (RT) has reported.

“A number of anonymous sources close to the Syrian conflict have told RT that rebel forces are planning to launch a ‘provocation-attack’ using chemical weapons,” the Russian news channel reported on Monday.

The report came after Syria welcomed Russia’s initiative to put its chemical weapons stockpile under international control in a bid to avert a US military intervention.

The offer was made by Russian Foreign Minister Sergei Lavrov on Monday during talks with his Syrian counterpart Walid Muallem in Moscow.

Washington is struggling to secure support for military action against Syria over the accusation that the Syrian government was involved in a deadly chemical attack near Damascus on August 21.

The White House has admitted it has no “irrefutable” evidence of Syrian government’s use of chemical weapons, but said a “strong common-sense test irrespective of the intelligence” suggested the Syrian army was responsible for the August poison gas attack.

The US Senate will vote on authorizing military intervention in Syria later this week.