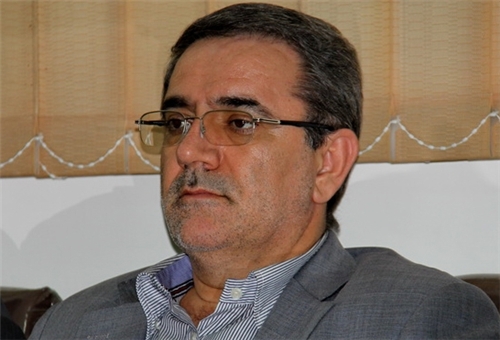 TEHRAN (FNA)- A senior Iranian legislator underlined Iran’s huge military advancements and superiority in the region, and said the country’s military power has acted as a deterrence to a US attack on Syria.

“Certainly, the Islamic Republic’s military equipment are as good as the foreign states’ weapons and sometimes outpaces them and this progress will definitely increase security in our country and the region,” member of the parliament’s National Security and Foreign Policy Commission Hojjatollah Souri said on Tuesday.

He said that the power of the Iranian Armed Forces dissuades any enemy from making an aggression against the country.

Noting that Iran’s military power has also lessened the regional tensions, Souri said, “One of the elements which has made the US dubious about its decision for attacking Syria is Iran’s military assistance to the resistance line.”

In relevant remarks last week, another senior Iranian lawmaker said that the US and its allies who beat the drums of war against Syria for a long time were pushed to delay action due to the Iranian officials’ strong opposition and warnings.

“We have studied the most important cause of the delay in the US attack on Syria and understood that the revolutionary and effective positions taken by the Islamic Republic of Iran’s officials have caused the delay,” member of the parliament’s National Security and Foreign Policy Commission Mohammad Javad Karimi Qoddousi told FNA on Saturday after a recent visit to Syria and Lebanon alongside other senior members of the Commission.

“All the Syrian officials we met in Syria and Lebanon stated the same fact, describing it as the deterrence to the (US) attack on Syria,” he added.

Karimi Qoddousi said when the Iranian officials consider Syria as the Islamic Republic’s redline, it means that Hezbollah, Syria and Iran and the resistance front are all involved and will show strong reaction to any attack on that country.