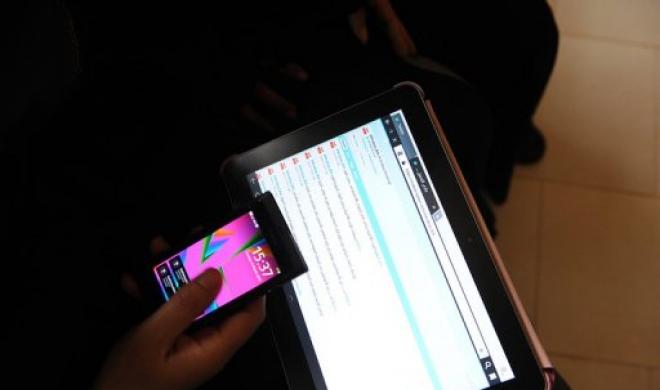 Saudi Arabia said Monday it will outlaw the dissemination of information on the Internet for the benefit of “terrorist” groups, in line with a decision taken by Gulf Arab monarchies.

The official SPA news agency said the cabinet approved the “unified legislation against cybercrime,” which the Gulf Cooperation Council (GCC) adopted in December.

The legislation targets those who “create sites and publish information on the Internet or a computer network for the benefit of a terrorist group to enable contacts among its leaders or its members, to promote its views or funding,” said the agency.

It also prohibits “the dissemination of ideas that could affect public order or morality,” said SPA, without providing further details.

Most members of the six-nation GCC — Bahrain, Kuwait, Oman, Qatar, Saudi Arabia and the United Arab Emirates — have tightened their laws against cybercrime in recent years.