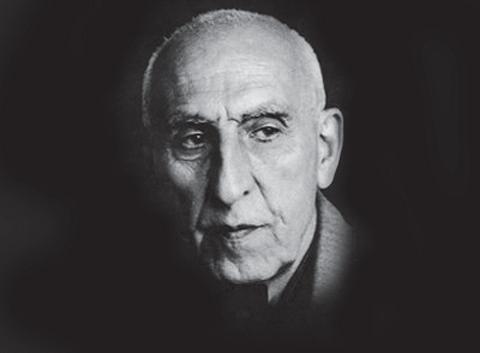 Parliament asks president to take action on law regarding 1953 coup 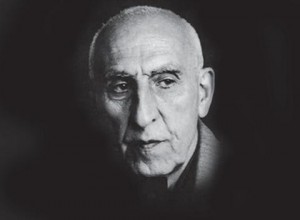 TEHRAN (Tasnim) – Iranian parliament speaker communicated a recently-approved bill to ask the government to take the necessary measures to file a lawsuit against the US and British governments for their roles in the 1953 coup against the legal government of prime minister Mohammad Mosaddeq.

The law stipulates that as the US Central Intelligence Agency has admitted that US and British government were directly involved in orchestrating the coup, which was a grave violation of the country’s sovereignty and inflicted huge material and psychological damage on the country, the government of the Islamic Republic of Iran is obliged to form a work group to evaluate the damage done to the country as the result of the coup and to report its findings to parliament.

The members of the government work group to pursue the compensation for the 1953 coup include, minister of foreign affairs (work group chairman), minister of information, minister of economic affairs and finance and heads of a number of parliament’s commissions.

On August 19, 1953, the British and US intelligence agencies orchestrated a coup that toppled Iran’s then Prime Minister Mohammad Mosadeq after he nationalized the country’s oil production which had been under British control through the Anglo-Persian Oil Company.