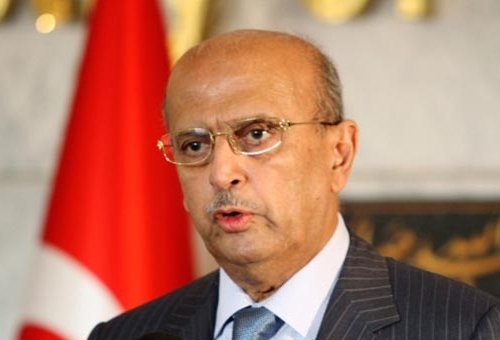 TEHRAN (FNA)- Yemeni Foreign Minister Abu Bakr Al-Qirbi underlined that Sana’a will do its best to pursue the fate and release of the Iranian diplomat kidnapped in Yemen late in July, and said proofs and evidence indicate that Al-Qaeda terrorists have abducted Nour-Ahmad Nikbakhat.

“All proofs and evidence show that the abducted diplomat is in the hands of Al-Qaeda elements,” Al-Qirbi told FNA in Sana’a on Tuesday.

“We will continue our efforts to release him and with the help of God he will be freed without being hurt,” the Yemeni foreign minister said.

Early in August, a Yemeni security officer said that al-Qaeda militants are suspected of having abducted the Iranian diplomat.

Iranian Charge d’affaires to Sana’a Morteza Abedi said that Nikbakht worked in the administrative section of the Iranian embassy in Sana’a.

Amir Abdollahian said that the Yemeni officials have given assurances that the abducted Iranian diplomat will be freed, and added that certain clues have been discovered about the Iranian diplomat’s abduction thus far.

“We hope that the efforts yield result as soon as possible, and we witness the freedom of the administrative staff member of our embassy in Sana’a,” Amir Abdollahian said while pointing to the dispatch of a delegation to Yemen to investigate the fate of Nikbakht.