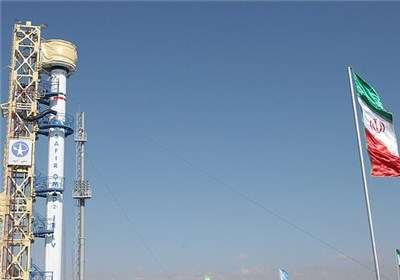 “The satellite will be sent into space on board ‘Safir B-1’ satellite carrier to provide aerial photography and colourful imagery of the Earth,” Reza Rousta Azad, Chancellor of Sharif University of Technology told Tasnim on Monday.

He also said Sharifsat, which weighs less than 50 kilograms, has been designed and constructed by more than 100 students, alumni and professors of Sharif University of Technology.

He added that the indigenous satellite’s main task is to capture color images and transmit them to stations on earth.

Rousta Azad, however, did not specify the date on which the satellite would be blasted into orbit, saying the Iranian Space Agency has the authority to send Sahrifsat into space.