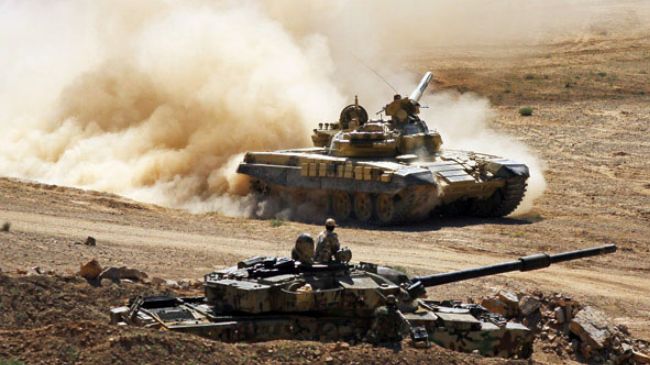 “A joint military exercise by the Army and the IRGC will be held in the second half of the current [Iranian] year (Started March 21, 2013),” Baqeri said on Monday.

“The latest weapons and war tactics which have never been tested will be tested in the drill,” the Iranian military official added.

Baqeri had said earlier that some air defense units would also participate in the maneuvers alongside ground forces.

Tehran has repeatedly stated that its military might poses no threat to other countries, reiterating that its defense doctrine is based on deterrence.