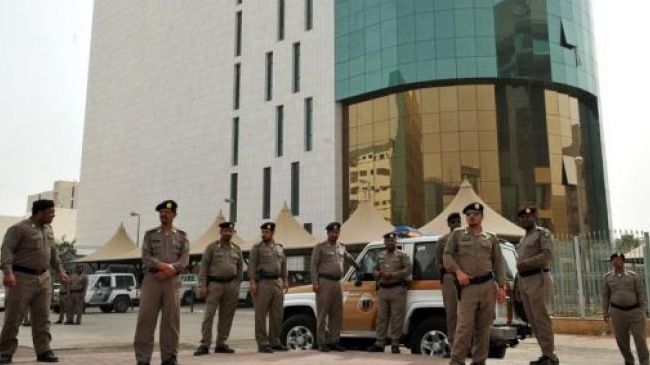 SHAFAQNA (Shia International News Association) – According to Fars news agency a human rights activist who did not wish to be known said on Thursday morning 5 September Saudi security forces attacked the town of Al-Awamiyeh in Al-Sharqiyeh province and opened fire on people in the streets.

In these attacks a 19 year old youth called Mohammad Ali Al-e-Moslab was martyred and many have been injured. Seven of those injured are in critical and dangerous conditions. It is nearly two years that people’s uprising started in the province of Al-Sharqiyeh and so far tens of people have been martyred as well as many injured by the security forces of Saudi regime.