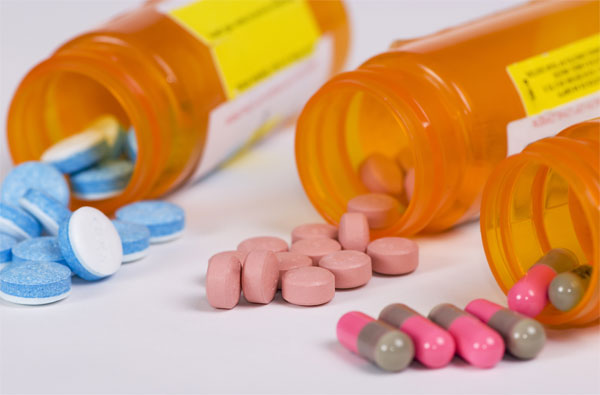 Tehran, Sept 7, IRNA – Minister of Health, Treatment and Medical Education Hassan Hashemi on Saturday lambasted the US and western governments for sanctions of medicines on Iran.

He made the remarks in a meeting with the visiting WHO Regional Director for the Eastern Mediterranean Ala Alwan.

He said that the United Nations secretary-general must take practical steps to remove the sanctions which run counter to humanitarian principles.
The health minister said that the UN secretary general is expected to make arrangements for transactions by at least one of the banks, so that Iran will be able to procure its needed medicines and medical equipment through the bank.

Hashemi urged the WHO to establish the first rural and urban healthcare cooperation center in Iran, given its successful experience in the field .

Alwan will meet with the first vice-president, minister of cooperative, labor and social welfare, head of Tehran City Council and the deputy mayor during his two-day stay in Tehran.