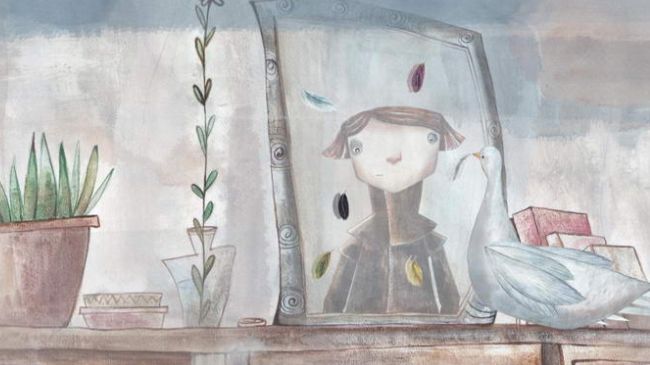 Iranian female director Maryam Khalilzadeh’s White Pigeon by the Mirror is contending for awards at the 19th Nancy-Lorraine International Film Festival in France.

Khalilzadeh’s short animation was selected to take part in the Sélection Jeune Publique section of the festival.

The seven-minute animation is based on a story of the same title written by Ahmad Reza Ahmadi. The story narrates a little girl who looks for a white pigeon she saw one morning outside the window of her room.

Produced by Iran’s Institute for Intellectual Development of Children and Young Adults (IIDCYA), the animation has participated in a number of Iranian and international events and took awards.

The animation was screened at the 12th Silhouette International Film Festival few days ago. The event is the biggest outdoor short film festival in France.

Iran started the art of animation, as practiced in modern day, in the 1950s. Over the last few decades Iranian animation has found international reputation.

Formerly known as Aye Aye Film Festival, the 2013 Nancy-Lorraine International Film Festival kicked off on August 30 and is coming to an end today, September 7.