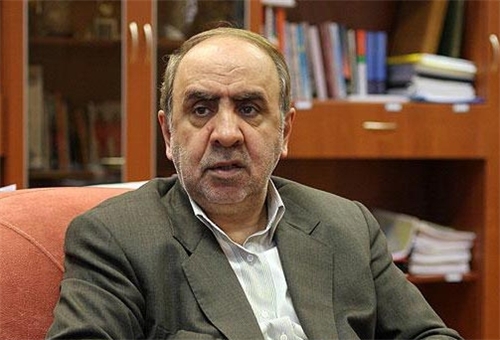 Moazzami denied the news recently published by some news agencies and newspapers saying that the oil minister had invited Shell,Total, Repsol, Inpex, OMV and Statoil to visit Iran’s oil industry projects in a bid to start cooperation.

Meanwhile, he stressed that the ministry is seeking to maximize its interests through boosting cooperation in international arena.

He told the oil ministry’s website that cooperation with international oil companies would go ahead through holding international bidding rounds in a competitive atmosphere with concentration on meeting national interests.