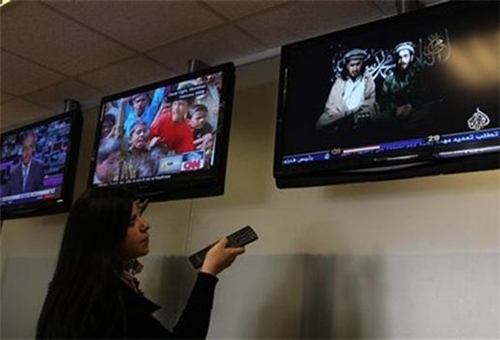 TEHRAN (FNA)- An Egyptian court ordered the closure of four television channels, including one run by the Muslim Brotherhood, Ahrar 25.

The Egyptian arm of al-Jazeera, Mubashir Misr, is one of those set to be shut down, along with the Islamist channels al-Quds and al-Yarmuk, BBC reported.

Authorities have recently cracked down on media seen as sympathetic to deposed President Mohammed Mursi.

Mursi is awaiting trial for allegedly inciting the murder of protesters last year.