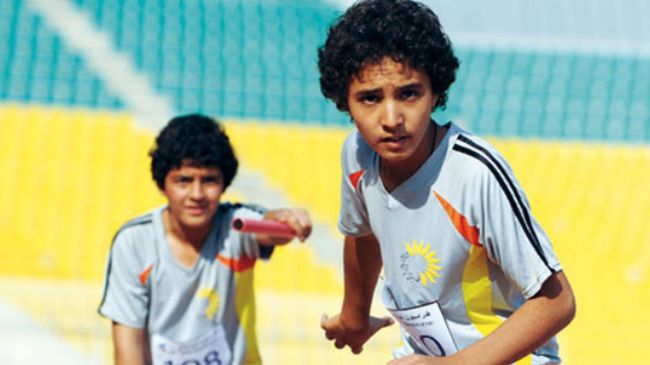 Iranian filmmaker Mehrdad Khoshbakht’s The Sound of My Foot has been selected to compete at the 2013 China International Children’s Film Festival.

The film is scheduled to contend for awards at the International Competition section of the festival.

The Sound of My Foot recounts the story of a 13- year- old runner who lost his foot after stepping on a landmine but he tries to continue as a successful runner with an artificial foot.

The film was nominated for the Best Film, the Best director, the Best Sound Mix and the Best Screenwriter awards of the 2011 Rassegna Cinematografica Internazionale Sport Film festival in Italy.

It was also candidate for Best Film, Best Paralympics Film, Best Sound, Best Actor in a Leading Role, Best Screenplay and Best Director in the Italy’s festival that was held in Palermo.

The 12th China International Children’s Film Festival is set to be held in Siping City from September 10 to 14, 2013.