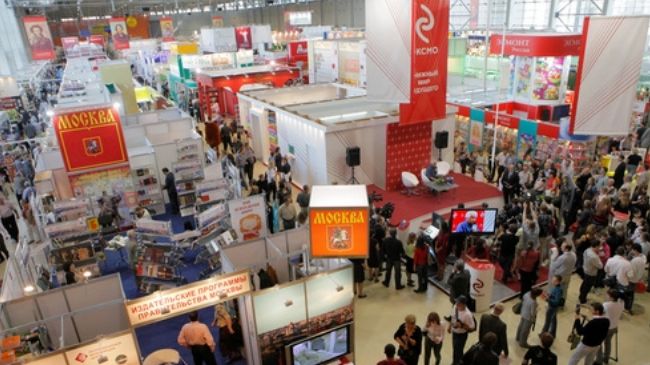 Leading Iranian publisher of children’s books Shabaviz Company is to take part in the 2013 Italian illustration festival of I Colori del Sacro (The Colors of the Sacred).

The Iranian company is planning to attend this year’s festival with presenting 30 works created by 30 writers and illustrators at the event that will be held in the Italian city of Padova, said the director of Shabaviz Publications, Farideh Khalatbari.

“While the year’s festival is slated to focus on the theme of “journey”, we will select the works that depict the issue of journey in our religious beliefs and Iranian myths”, she stated.

The all selected books were translated into English to provide opportunity for foreign readers who want to assess the content of the works, Khalatbari said.

Shabaviz has been awarded at several international events so far such as the Bologna children book exhibition’s New Horizons award in 2004.

The company also won the prize for Customer Satisfaction at the 2012 International Diamond Prizes presented by the European Society for Quality Research (ESQR).

The company director, Khalatbari as an author has been also honored in several international festivals and many of her books have been translated into English, Greek, German, French and Korean so far.

She has been invited to the children section of the 2012 Berlin International Literature Festival, with her three selected books including Wolves and Men, Wrong Bus and Penitence.

The Colors of the Sacred festival, which is biennially held in Italian city of Padova, is considered as one of the important illustration festivals in the world.