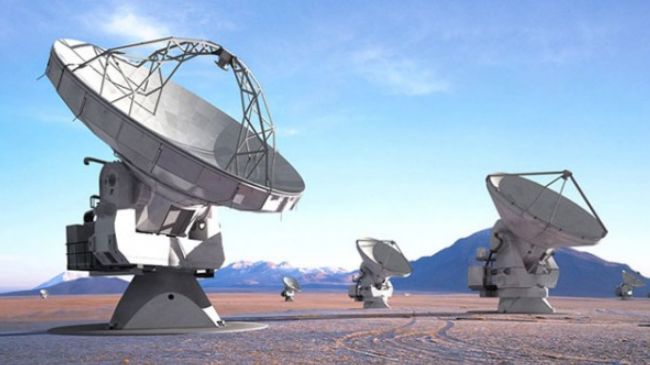 In the ceremony, Majlis representatives, top provincial clerics and a number of cultural officials were present.

Ayatollah Mousavi Jazayeri said the TV network seeks to meet the needs of pious people in the province.

The network is to air Islamic teachings to clearly depict the real image of Muslims in the region, he said.

The new TV network is expected to its significant role in promoting Islam in line with waves of Islamic awakening engulfing North Africa and Asia, Ahvaz Representative to Majlis Nasser Sudane said.