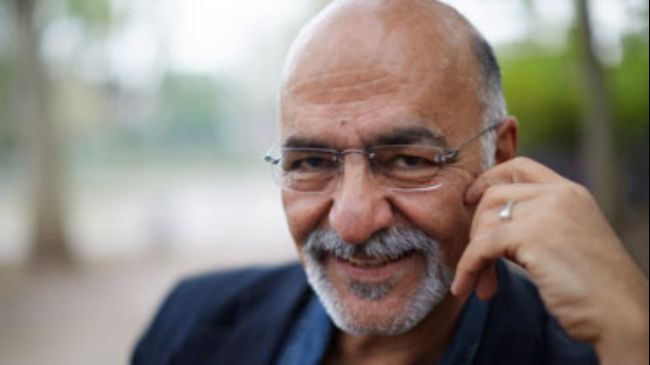 Iranian translator Seyyed Mahmoud Hosseinizad has been honored with Goethe Medal during an award ceremony held in German city of Berlin.

Minister of State Cornelia Pieper, Thuringian Minister of Education, Science and Culture Christoph Matschie and the Mayor of the German city of Weimar, Stefan Wolf, attended the award ceremony held on August 28.

The award went to Hosseinizad for his contributions to contemporary German literature and his services as a cultural mediator in literature, theatre and film in Iran.

Hosseinizad along with two other non-Germans received the medal from the president of the Goethe-Institute Klaus-Dieter Lehmann.

Hosseinizad has translated several books from German into Persian. They mainly include the Persian versions of the works by German authors like lngo Schulze, Uwe Timm, Peter Stamm, Julia Franck and Judith Hermann.

As a conveyer of contemporary German-language films and plays, Hosseinizad’s many translations have received prizes and have been published in multiple editions.

The Medal, featuring the Federal Republic of Germany, is dedicated to people who have had significant roles in extending German language and international cultural relations.

Goethe Institute, as a non-profit German cultural association, seeks to promote the study of the German language abroad, and encourage international cultural exchange and relations.