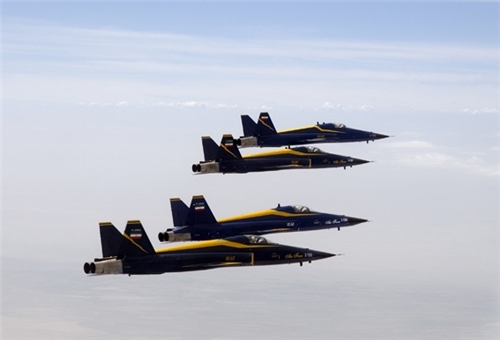 “If any country decides to have the slightest aggression against Iran’s airspace, we will turn the sky of this sacred land into hell for them,” General Rahimzadeh told FNA in the Northwestern Ardebil province on Saturday.

He said that the “Army has deployed air defense systems vital and sensitive regions and economic centers”, and added, “Today our air defense systems are present in all our oil zones like Kharg Island and the country’s sensitive, security and nuclear sites protecting vital installations and facilities,” Rahimzadeh said.

Last month, Commander of Khatam ol-Anbia Air Defense Base Brigadier General Farzad Esmayeeli said his forces are fully prepared to defend the country against threats in the region.

Speaking during a visit to the country’s Western Air Defense Zone in Hamedan province, Esmayeeli said, “Air defense (Unit) today is more vigilant than the past and by covering 3,600 points it does not allow any airplane or any moving object to enter the Islamic Republic’s airspace without prior coordination.”

He pointed to the designing and building of new passive phased array radars under the name of ‘Soundless Project’, and said, “The radar is capable of detecting stealth (radar-evading) targets and cruise missiles and enjoys a high movement and mobility capabilities and acts in different ranges.”