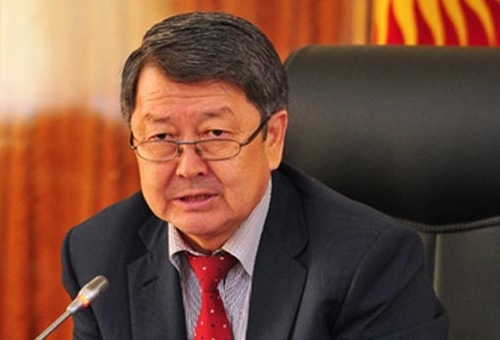 “I am confident that your appointment will cause development and strengthening of bilateral cooperation between the two nations,” Satybaldiev said in his message.

He wished health and success for Jahangiri and peace and prosperity for the Iranian nation.

Jahangiri, who was the minister of industry and mines for 8 consecutive years under Mohammad Khatami’s presidency (1977-2005), was appointed by President Hassan Rouhani as his first vice-president earlier this month.

As the first vice-president, Jahangiri has wide-ranging authorities, including chairing cabinet meeting in absence of the President as well as signing all communications, legislations, edicts, regulations and decisions of the cabinet.