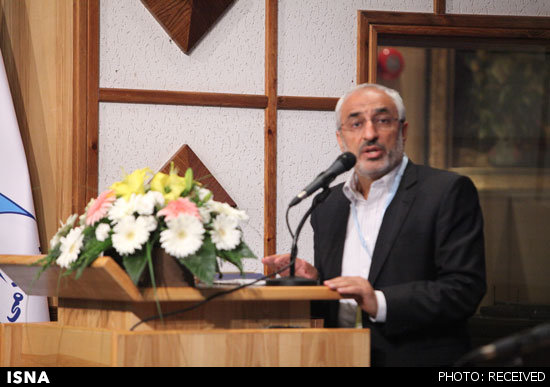 TEHRAN (ISNA)- Iran stands first in the region in terms of phasic systems and soft computing, said Chairman of Iranian Parliament Education and Research Commission Mohammad Mehdi Zahedi, adding that the country has managed to win the predetermined goals.

“The foreign guests of this conference can take of the message of the Islamic Republic to their countries that Iran has managed to act influentially despite the unfair sanctions of the west against the country, and bypass the sanctions,” Zahedi said in the inauguration of the 13th phasic systems conference, held in in Iran.

He further said Iran has worked well on phasic systems since 25 years ago and Iranian universities are ranked among the 50 top universities of the world, and added Iran has been promoted to the 3rd rank from 32 since 200. Iran comes respectively after China and India.