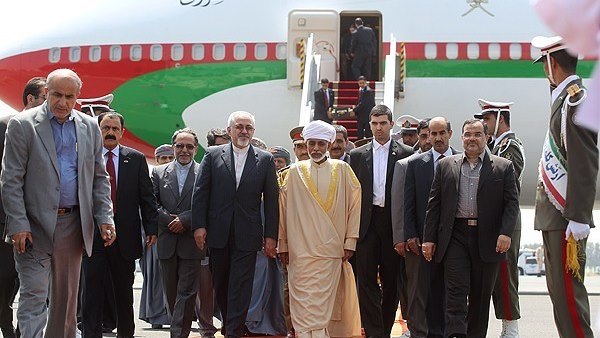 Speaking in an exclusive interview with IRNA, Zarif said Iran and Oman maintain very close ties. Oman is a country with which Iran has always had good and friendly ties with Sultan Qaboos playing an outstanding role in that connection despite ups and downs in our ties with other countries of the region.

He noted that interesting topics were raised and discussed in meetings with the Omani officials, including those regarding commercial, cultural and energy cooperation.

He said highly important regional topics were discussed in the meetings and the two sides voiced concern about extremism, military intervention in the region and danger of war.

He added that Iran and Oman are two countries believing in Islamic convergence and the need to avoid adopting extremist approaches. Both countries and the world of Islam would suffer from any such approaches, he added.

Elsewhere in the interview, he said, We have stood firm with regards to Iranian peoples nuclear rights but at the same time, we are ready to allay existing concerns.

He said Oman has had very important role in freedom of Iranian prisoners abroad and we are thankful to the Omanis for their role.