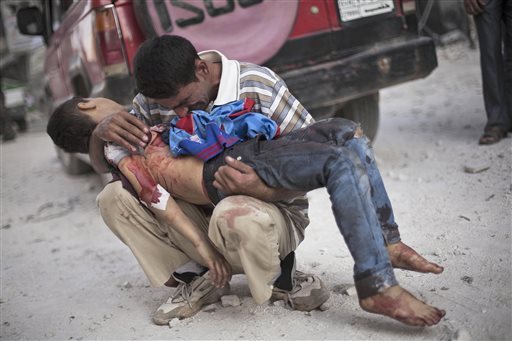 TEHRAN (FNA)- Tehran strongly rejected Israeli Prime Minister Benjamin Netanyahu’s allegations that the Syrian government has used Iran’s chemical weapons against its own people, and said such remarks don’t even worth a response.

“Such comments are worthless and don’t need a response,” Foreign Ministry Spokesman Seyed Abbas Araqchi said in his weekly press conference in Tehran on Tuesday.

“There are no types of chemical weapons in Iran and this has been confirmed by the relevant international organizations,” he said.

Araqchi underlined the fact that Israel itself possesses the biggest arsenals of the Weapons of Mass Destruction (WMDs), and said, “The existence and the policy of this regime is always based on aggression, massacre, killing and attack on the Palestinian people and the regional states and such claims by Netanyahu are ridiculous and dangerous and don’t worth a response.”

He stressed that Iran is sure that the terrorist groups in Syria have used the chemical weapons against the Syrian people since no sane person uses such weapons while the UN investigators are in Syria to probe into the use of chemical weapons in Syria and clarify the culprits behind the attacks.

On Tuesday, the Damascus government allowed the UN inspection team to investigate the alleged chemical weapons use in Damascus countryside on August 22.