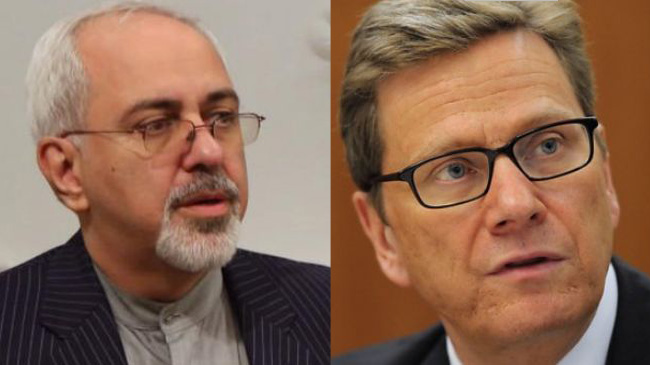 In a Tuesday telephone conversation, Zarif condemned the recent chemical attack in Syria and called for the completion of the ongoing UN inspection into the issue.

The Iranian foreign minister also slammed any potential foreign military intervention in Syria and warned that hasty decision-makings and subsequent ramifications of a probable military action will exacerbate the crisis.

Zarif called for the adoption of peaceful measures to resolve the situation in an attempt to prevent the spillover of tension and war into other parts of the Middle East.

Hagel made the comments after the militants operating inside Syria and the foreign-backed Syrian opposition claimed on August 21 that 1,300 people had been killed in a government chemical attack on militant strongholds in Damascus suburbs of Ain Tarma, Zamalka and Jobar.

However, Damascus categorically rejected the baseless claim, and announced later that the chemical attack had actually been carried out by the militants themselves as a false flag operation.

Syria has been gripped by deadly unrest since 2011. The United Nations says more than 100,000 people have been killed and millions displaced since the outbreak of the violence.