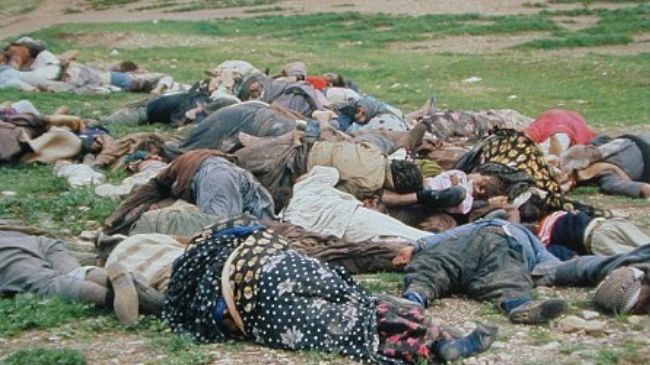 Iran warns against consequences of military action against Syria

Iran’s Foreign Ministry Spokesman Abbas Araqchi has warned against the repercussions of any military action against Syria, stressing that dialogue is the best peaceful solution to the crisis in the Arab country.

Commander of the Islamic Revolution Guards Corps (IRGC) Ground Force Brigadier General Mohammad Pakpour announced on Monday that his forces have disbanded over a dozen terrorist cells in Southeastern Iran in the last 17 months.

Iranian Foreign Minister Mohammad Javad Zarif in a meeting with UN Undersecretary General Jeffrey D. Feltman underlined the necessity for finding a political solution to the Syrian crisis, and underlined Tehran’s discontent with the use of chemical weapons in Syria.

Iranian parliament to seek compensations from US, UK for 1953 coup

Iranian parliament is to seek compensations from the US and the UK for the damage they have inflicted on the Iranain nation for the formers role in Irans 1953 Coup detat which brought back the toppled Shah, Mohammad Reza Pahlavi, to the country.

The Iranian minister of Industry, Mines and Trade has highlighted Tehran’s interest in expanding trade ties with Indonesia, highlighting the potential to triple bilateral trade exchange.

Iranian Oil Minister Bijan Namdar Zanganeh says the Islamic Republic will export gas to Oman in the near future.