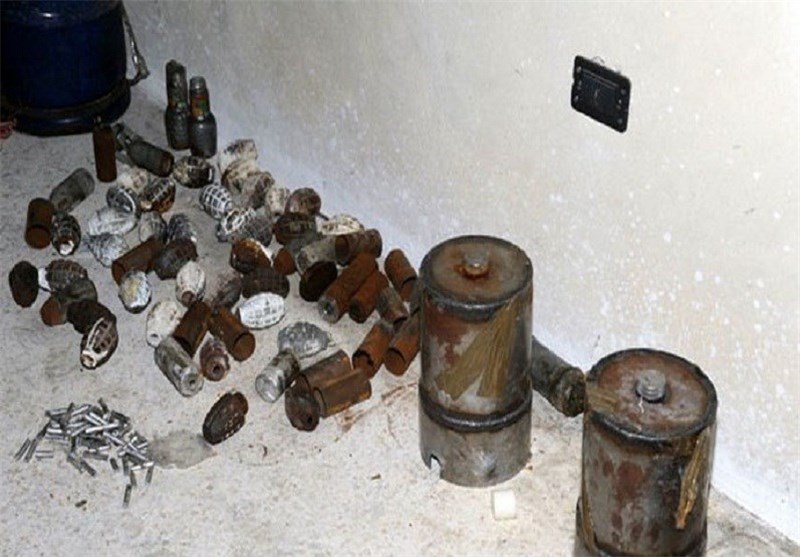 Rebels use toxic chemicals against Syrian troops near Damascus

According to SANA citing “an official source” suffocation cases among army soldiers have been reported.

The source told the agency that army unit pushed into the area, where soldiers were attacked, and seized a warehouse containing material labeled ‘Made in KSA’ as well as a large number of protective masks.

In addition, the army discovered a stockpile of chemical poisoning antidotes with ‘The Qatari-German Company for Pharmaceutical Industries’ label on them.

Clashes have been reported between rebels and Syrian army in Jobar.

Syrian government has dismissed the accusations.