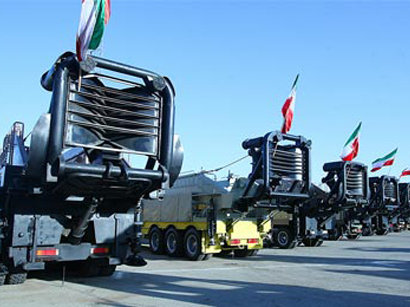 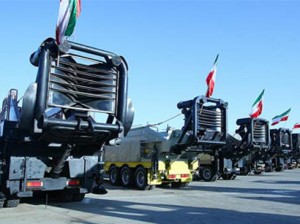 TEHRAN (Tasnim) – A senior commander of the Islamic Revolution Guards Corps (IRGC) praised Iran’s intelligence superiority and powerful military forces, and warned the country’s enemies that any potential threat will face a crushing response by the Iranian Armed Forces.

“ Our enemies each have been stuck in a morass of problems. Our full intelligence superiority and powerful armed forces give us the readiness to confront any kind of military threat, and we will severely respond to any threat against our country,” Lieutenant Commander of IRGC Ground Force General Abdollah Araqi said on Saturday.

“If there is any threat, the country’s mighty armed forces will respond, and IRGC ground forces are absolutely prepared to counter any threat,” the Iranian commander added.

In relevant remarks on August 19, Lieutenant Commander of the IRGC Navy General Ali Reza Tangsiri said his forces are fully prepared to safeguard security and stability in the Persian Gulf and the Strait of Hormuz.

“The IRGC Navy safeguards the stability and security of the Persian Gulf and the Strait of Hormuz with dignity and power,” he added.