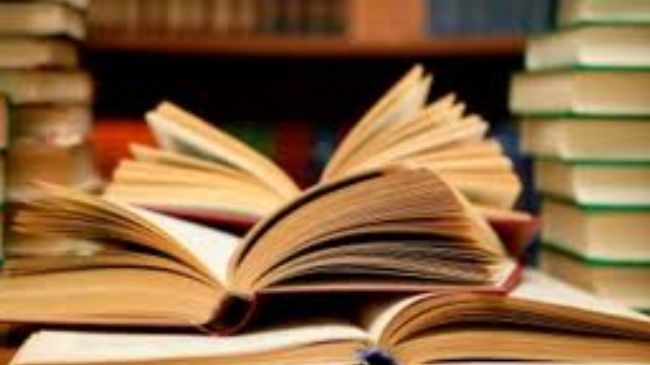 Iranian author Seyyed Ali Shojaei has been invited to the 2013 edition of Berlin International Literary Festival for his latest narrative creation.

Shojaei, as the writer of the selected book If Snowmen Don’t Melt, is slated to be Iran’s only representative at the 13th edition of the festival.

The Iranian representative will take part in the international children’s and youth literature section of the gala along with many other writers from across the world.

The book narrates the story of a group of children who are trying to build the biggest snowman that any one has ever seen in their town.

The International Literature Festival Berlin presents contemporary authors from all over the world with their prose and poetry.

Established in 2001, the ten-days festival takes place in five sections of literature of the world, reflections, international children’s and youth literature, speak and memory as well as specials.