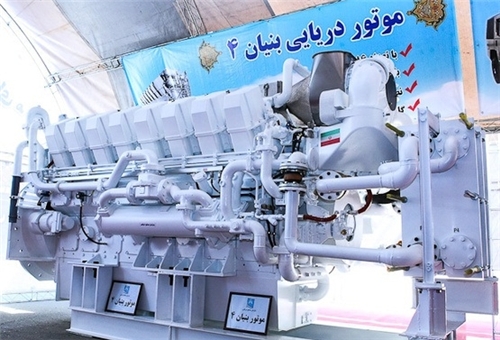 TEHRAN (FNA)- The Iranian defense ministry is resolved to boost the manufacture of powerful engines by the naval industries, a senior defense official announced on Sunday.

“The emphasis laid by the defense minister on supporting Shahid Rasouli Naval Industry Complex and the manufacture of powerful engines shows the industry’s high capabilities and importance,” Karbalayee added.

In January 2010,  a senior Iranian commander announced that Iran has achieved self-sufficiency in manufacturing advanced naval tools and equipments, and reiterated that the Islamic Republic’s Navy “is no more dependent on foreign states for supplying its needs”.

“Today, the Islamic Republic of Iran’s Navy is proud to have been able to reach self-sufficiency in manufacturing all kinds of advanced naval equipments,” Commander of the Iranian Navy Rear Admiral Habibollah Sayyari said at the time.

The Islamic Republic of Iran is also capable of manufacturing various kinds of naval vessels such as missile cruisers and destroyers.