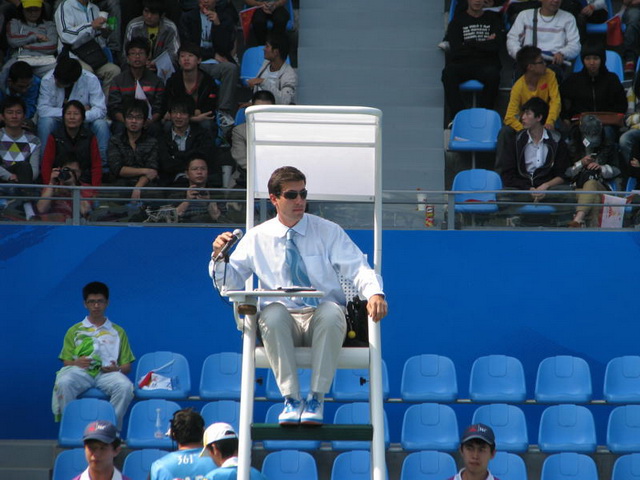 Iran complains about US approach towards tennis referee 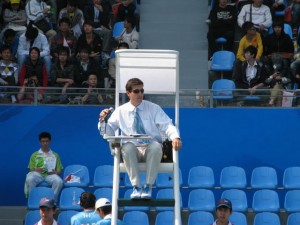 We did expect nothing from the US more than that, Majid Shayesteh told IRNA Sunday, adding that the US hostile policies on Iran are obvious.

Three years ago, he noted, the ITF held its annual general meeting in Washington while they did not issue any visa for members of the Iranian delegation.

After that, the Iranian officials complained about the issue and the head of the US Tennis Association apologized for the happening last year.

Shayesteh reiterated that the Iranian federation is following up the US move, preventing the Iranian referee Adel Borqei from judging the US Open, the Grand Slam tennis tournament through the ITF.

Borqei was stopped from refereeing at the US Open while he was invited to the tournament.

He has also refereed in competitions held in 30 world states.