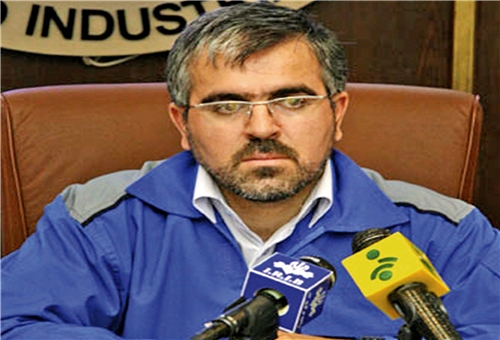 IKCO to design a new platform in 2013

TEHRAN (ISNA)-Two out of five to-be-built platforms are set to be designed and developed by the Iranian largest car-maker (IKCO), one of which is supposed to be designed during the current Iranian year (started on March 21), said the company’s vice-president in product and quality Javad Soleimani.

Soleimani noted that despite the imposed sanctions and international pressures agaisnt Iran’s car making industry, IKCO would start designing one platform this year.

He emphasized that IKCO R&D Center would manage the process getting help from the technology employed in the existing platforms, while IKCO engineers would be in charge of the design and development.

“Introducing new cars based on IKCO family platforms by 2015, and also some other cars belonging to A and B segments by 2016 are considered as the main plans of the company for the next years,” asserted Soleimani.

He further referred to IKCO’s third national car- Dena – to be pre-produced by the end of this year. The car is supposed to hit the market by this March with receiving no help from foreign resources.

Soleimani added that IKCO’s Dena is designed and built with 50 years of car making experience in its resume and added, “IKCO Dena enjoys technical specifications that matches those of international ones and its low-consumption Iranian engine covers all European safety standards”