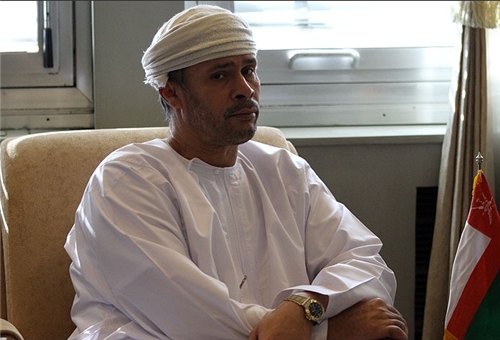 Sultan Qaboos of Oman is slated to arrive in Tehran on Sunday to meet with senior Iranian officials.

“The visit of Sultan Qaboos will open a new chapter in Tehran-Masqat ties,” Sheikh al-Raimi told FNA on Saturday.

He said that Iran-Oman relations are based on good neighborly relations and historical and geographical proximity as well as Islamic principles.

“The two countries have ushered in a growing trend in political, economic and cultural cooperation …,” the Omani envoy said.

Sultan Qaboos will head a high-ranking political and economic delegation during his three-day visit to Iran.

The Omani king is due to hold talks with senior Iranian officials, including Supreme Leader of the Islamic Revolution Ayatollah Seyed Ali Khamenei, President Hassan Rouhani and Parliament Speaker Ali Larijani during his visit to the Islamic Republic.

Iranian officials have repeatedly underlined that they attach great importance to the consolidation of Tehran’s relations with the Middle-East countries in order to protect and promote peace and security in the region.

Earlier this year, former Iranian Foreign Minister Ali Akbar Salehi underlined the importance of close cooperation among the Persian Gulf countries in line with the protection and maintenance of peace, security and stability in the region.