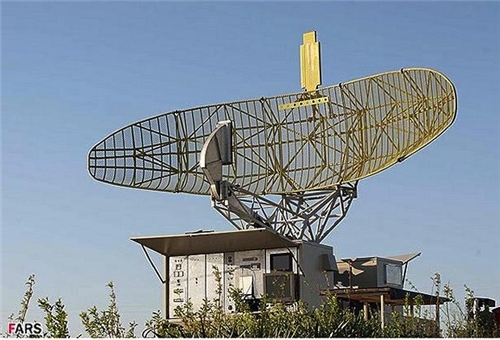 “Today, the (Khatam ol-Anbia) base is standing against the enemies as a lever of deterrence using the equipment and achievements” gained by the young people working in the country’s defense organizations, Sabahifard said in Tehran on Sunday.

“Today, despite the sanctions, we have reached good results in electronic warfare as well as the production of radar, missile and artillery tools, systems and equipment,” he stressed.

In relevant statements in October, a senior Iranian military commander said Iran’s defense forces have promoted their electronic and IT capabilities because future threats and war on Iran will most likely be electronic and cyber war.

“The future wars will not be similar to the war during the 8 years of the Sacred Defense (i.e. Iraqi imposed war on Iran in 1980s) and we may enter face an intense and vast atmosphere of electronic war,” Commander of Khatam ol-Anbia Air Defense Base Brigadier General Farzad Esmayeeli told FNA at the time.

The commander said the Iranian defense forces are promoting their capabilities to cope with the existing threat, and stated, “Therefore, we were necessitated to have our detection and identification systems equipped with different frequency bands and now they have this capability.”