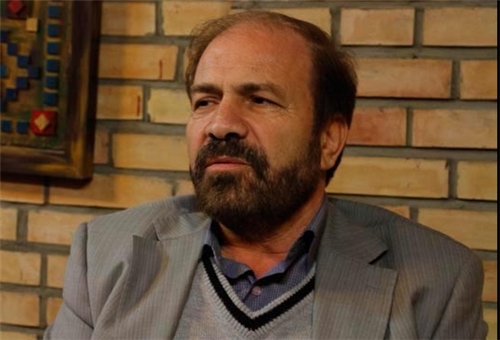 TEHRAN (FNA)- Iran has signed fruitful agreements with several African and Asian countries on the construction of small refineries in those states, an informed official announced.

In March, an informed source told FNA that Iran had come to terms with Algeria, Angola, and South Africa to build small refineries in these countries.

In September 2012, former Iranian Oil Minister Rostam Qassemi said on the sidelines of the Non-Aligned Movement (NAM) summit in Tehran that the country is considering the construction of small refineries in some African countries.