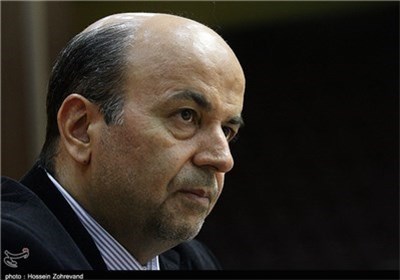 TEHRAN (Tasnim) – Iran’s ambassador to the United Nations Educational, Scientific, and Cultural Organization (UNESCO) urged the country’s media to enlighten the public on cultural heritage, and called on them to avoid political approaches to the issue.

“The media should try to firstly make people sensitive to their (cultural) figures and secondly not to make this issue political,” Iranian Permanent Ambassador to the UNESCO Mohammad Reza Majidi told Tasnim on Saturday.

The Iranian official’s remarks came in reaction to debates sparked by some media outlets which have criticized a number of foreign countries for a campaign to introduce Iranian poets as their own cultural legacy.

“If culture enters the international relations, it will terminate disputes, but dealing with the issues through a political view will yield a different result,” Majidi added.

In recent years, several foreign countries have been waging an extensive campaign to change the identity of famous Persian figures, poets in particular.

In a most recent development, the Azeri government has destroyed all tiles with Persian inscription in Nezami Ganjavi’s mausoleum located in Ganja, the second largest city in Azerbaijan.

In reply, Iran expressed the hope that removal of tiles in Ganja was merely temporary and part of restoration work there.

“If it is true it is very regrettable, but we hope the move is a part of a restoration process in the mausoleum,” Iranian Foreign Ministry Spokesman Seyed Abbas Araqchi said on August 20.