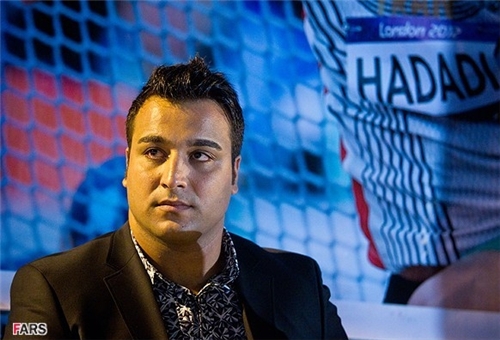 The Iranian finished in second place with a throw of 63.64m in the Diamond League in the Swedish capital of Stockholm.

Piotr Malachowski of Poland won the gold medal with 65.86m.

The Diamond League is an annual series of fourteen track and field competitions.

In the London 2012 Olympic Games, Haddadi produced a best effort of 68.18m to claim silver in the men’s Discus Throw competition.

The 28-year-old champion had earlier won Asian Games title twice, but his silver in London was Iran’s first ever track medal in Olympic Games.