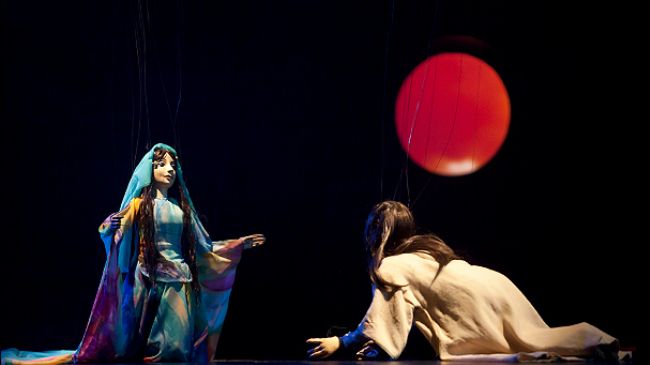 TEHRAN, Aug.21 (MNA) –An Iranian documentary about French Orientalist and Hafez expert Charles-Henri de Fouchecour entitled “Majnun” will be aired on Channel 1 of the Islamic Republic of Iran Broadcasting (IRIB) this Friday.

Directed by Mohammad-Ali Farsi, the documentary is part 2 of a trilogy, which has been produced to spotlight three prominent Western Orientalists.
“The Lost Truth” is part 1 of the trilogy. It is about English writer Edward Fitzgerald, who is best known as the poet of the first and most famous English translation of the Rubaiyat of Omar Khayyam.

The last part will focus on English Orientalist R.A. Nicholson, a translator of Rumi’s works.

De Fouchecour is famous for his translation of the Divan of Hafez. He served as the director of the Iranology Department of l’Institut Français in Tehran from 1975-1979.

From 1972 to 1985, he also held the chair of Persian at the Institut National des Langues et Civilisations Orientales in Paris.

From 1985 to 1993, he was a professor at the New Sorbonne University and director of its Institut d’Etudes Iraniennes. He is now professor emeritus at this university.

His work in the field of classical Persian literature is vast. He was the founder and director of Abstracta Iranica, a bibliographical and critical review of Iranian studies.

He has published about 50 articles on Persian literature.