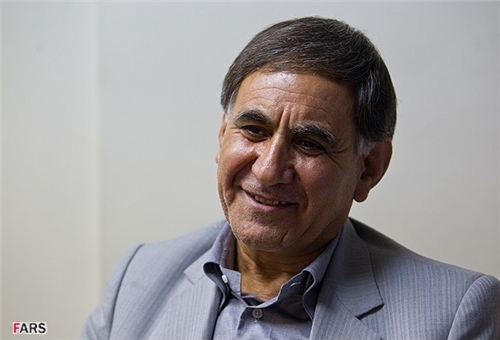 TEHRAN (FNA)- A senior Iranian legislator warned about continued violence and unrests in Egypt, and said such situation will pave the ground for the emergence of Salafi and Al-Qaeda forces in the North African country.

“If the spiraling violence goes on in the land of Pharaohs (Egypt), we must definitely expect the emergence of radical Salafist forces and al-Qaeda in Egypt, which…will turn this country into another Syria,” Member of the parliament’s National Security and Foreign Policy Commission Ebrahim Aqa Mohammadi said on Wednesday.

He said the US had given the nod to the Egyptian army to foment a coup against the former president, Mohammed Mursi.

“The United States and the European Union hypocritically speak of cutting financial aid to Egypt, but they take no action. It proves their behind-the-scenes support for the actions of the Egyptian generals,” Aqa Mohammadi underlined.

On August 14, the interim government launched a brutal crackdown on thousands of peaceful pro-Mursi protesters in Cairo.

The crackdown triggered a wave of violence in the country. Almost 900 people, including nearly 100 soldiers and police, have died in the country since then.

Egypt has been experiencing unrelenting violence since July 3, when the army toppled Mursi, the first democratically elected Egyptian head of state, and suspended the constitution and dissolved the parliament. The army also appointed the head of the Supreme Constitutional Court, Adly Mahmoud Mansour, as the new interim president.

The government in Egypt has been facing international condemnation over the killing of protesters. Amnesty International has called for a thorough and unbiased investigation into the August 14 massacre.