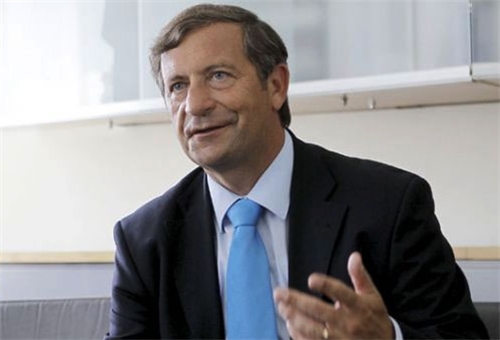 Slovenia calls for consolidation of ties with Iran

TEHRAN (FNA)- Slovenian Foreign Minister Karl Erjavec in a message to his Iranian counterpart asked for the expansion and reinvigoration of the friendly relations between the two states.

In his message, Erjavec felicitated Mohammad Javad Zarif on his appointment as Iran’s foreign minister, and wished him luck and success in fulfilling his duties.

He further asked for the expansion and strengthening of the friendly ties between Iran and Slovenia in line with the interests of both sides.

Erjavec also expressed confidence that the two states’ fruitful and friendly cooperation in the various grounds desired by the two sides would further develop and deepen as a result of joint efforts.