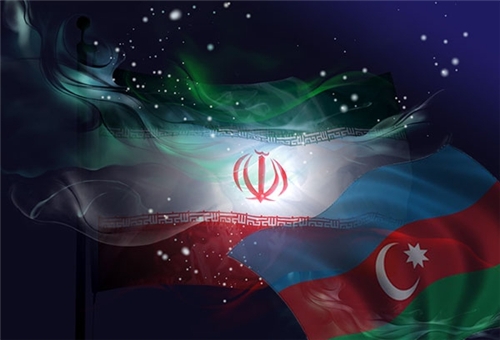 “Cooperation and friendship ties between Republic of Azerbaijan and the Islamic Republic of Iran should be expanded in all fields, including defense cooperation,” Abiyev said in his congratulation massage to his new Iranian counterpart Brigadier General Hossein Dehqan.

In mid-March, during a meeting with Abiyev here in Tehran, the former Iranian president, Mahmoud Ahmadinejad called for the enhancement of Tehran-Baku relations.

Abiyev, for his part, said the warm relations between Iran and Azerbaijan cannot be disrupted and expressed hope Tehran-Baku cooperation would further expand.