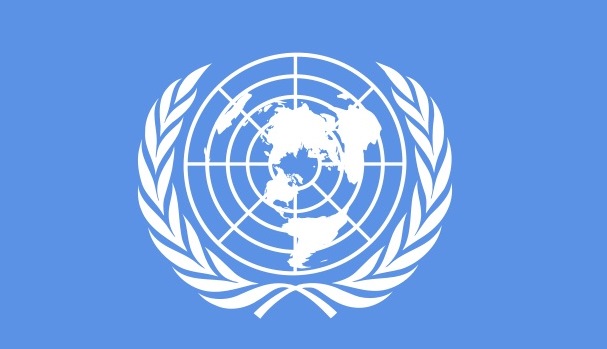 UN High Commissioner for Human Rights Navi Pillay censured the deadly drone raids at a UN Security Council meeting on the protection of civilians on Monday.

“The current lack of transparency surrounding their use (the use of drone attacks) creates an accountability vacuum and affects the ability of victims to seek redress,” she said.

She expressed serious concern “about human rights implications for the protection of civilians of armed drone strikes carried out in the context of counter-terrorism and military operations including in Pakistan, Yemen and Gaza.”

She called on Washington and the Tel Aviv regime to “clarify the legal basis for such strikes as well as the safeguards in place to ensure compliance with applicable international law.”

On August 13, UN Secretary-General Ban Ki-moon also said during a visit to Pakistan that “the use of armed drones like any other weapon should be subject to long-standing international law, including international humanitarian law.”

The United States regularly uses its assassination drones in countries including Yemen, Pakistan, Afghanistan, etc., claiming that they target terrorists; however, local sources say civilians are the main victims of the attacks.

On August 14, The Israeli regime also confirmed that an Israeli drone had carried out an airstrike on the northern Gaza Strip.