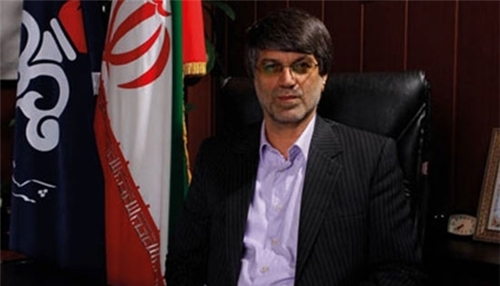 TEHRAN (FNA)- Managing-Director of the Petroleum Engineering and Development Company (PEDEC) Nader Qorbani said development of two major oil fields is to be complete by March 2014.

Qorbani named the fields as Yadavaran and North Azadegan, both of which Iran shares with its neighboring countries.

He told Shana in an interview that development of all PEDEC-run fields Iran shares with other countries has already begun.

Qorbani said Yadavaran is currently producing 22,000 b/d of oil, adding that the field’s output is forecasted to plateau at 85,000 b/d following development.

“Given the continuation of development of the first phase of Yadavaran, its oil output will increase to 50,000 b/d in December,” he said.

Qorbani said the development of Yadavaran field is more than 80 percent complete.

“The final production capacity from this joint field will reach 85,000 b/d in 16 months,” he noted.

Regarding North Azadegan oil field, Qorbani said the final production capacity is set at 75,000 b/d. He added that the output will increase by 20,000 b/d in February next year and by 40,000 b/d by May next year.

Qorbani added that the development of South Azadegan has been defined in two phases. “The first phase will see its production reach 320,000 b/d and the second phase will see it at 600,000 b/d.”

The field is currently producing 54,000 b/d of oil, the official stated.

“Five drilling rigs have been installed in Azadegan field and the necessary measures have been taken for the transfer of a sixth rig. We are trying to develop this field by our own facilities. Five rigs are Iranian and one is Chinese,” he said.

The development of South Azadegan oil field is under way under a buy-back deal signed between China National Petroleum Corporation (CNPC) and National Iranian Oil Company (NIOC) with 30 and 70 percent shares respectively.