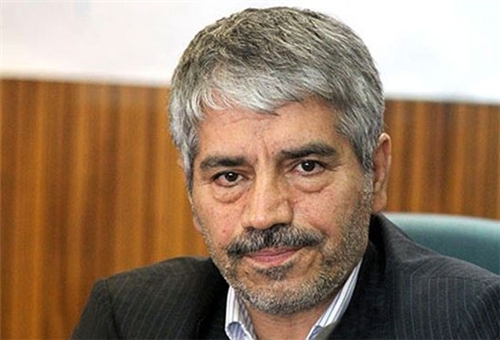 TEHRAN (FNA)- A deputy oil minister estimated at 18.6 billion barrels Iran’s oil explorations in the last couple of years, saying they are valued at 1.86 trillion dollars.

Ahmad Qalebani, who is also the managing-director of the National Iranian Oil Company, also said, “This figure has been calculated based on the current oil and gas prices, but it equals Iran’s revenues from oil sales in more than a century.”

“The recent discovery of hydrocarbons in Iran has been made under conditions of international sanctions. It is indicative of the Iranian oil industry’s capabilities and the ineffectiveness of sanctions,” he added.

Qalebani said Iran’s chance of discovery stood at 90 percent last year, adding that the average discovery chance is 70 percent in Iran. The figure is higher than the 30 to 50 percent chance reported in the other countries.