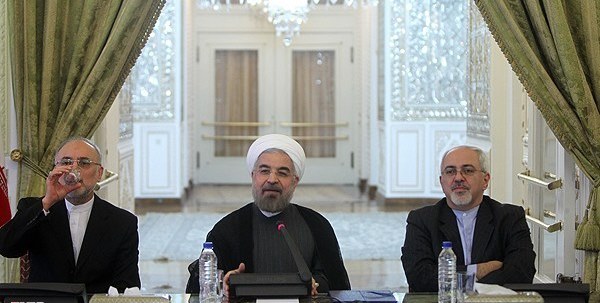 Tehran, Aug 17, IRNA – Foreign Minister Mohamad-Javad Zarif on Saturday stressed the sensitivity of Irans foreign policy, saying there is no place for individual and factional views in this area.

Zarif made the remarks during his introduction ceremony in the presence of President Hassan Rohani.

He hailed President Rohanis skill at foreign policy and thanked him for attending the ceremony.

Referring to the absence of former foreign minister and current advisor to Supreme Leader on foreign affairs, Ali-Akbar Velayati, he said that Velayati was attending an Expediency Council session.

He pledged to elaborate on his plans to implement the guidelines of Supreme Leader Ayatollah Ali Khamenei on the necessity of expert work and unity in the near future.