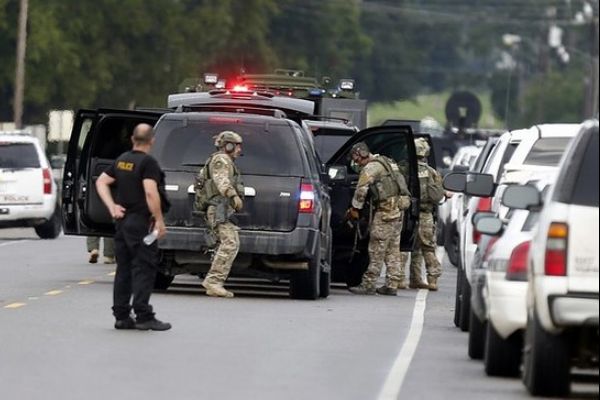 Three killed in shootings across US

At least three people have been killed and several others wounded in two separate shootings in the US states of Louisiana and Washington.

Police shot dead a hostage taker just before midnight Tuesday after he shot his two captives inside a local bank in Saint Joseph, a small town in Louisiana.

One the captives died and the other is in critical condition, officials said.

The suspect worked at his parents convenience store located across the street from the bank. No word on his motives yet, but officials have launched an investigation into the case.

In a separate development, one person died and another was injured after a shooting at a home in Shelton, Washington. A third person has been arrested.

Authorities say the shooting may have resulted from earlier disturbance.

According to the Brady Campaign to Prevent Gun Violence, 32 people are murdered with guns in the US every day and 140 more are treated for gun-related injuries in an emergency room.

Many blame the media and notoriously liberal gun control laws in the US for the high rate of gun murders in the country.