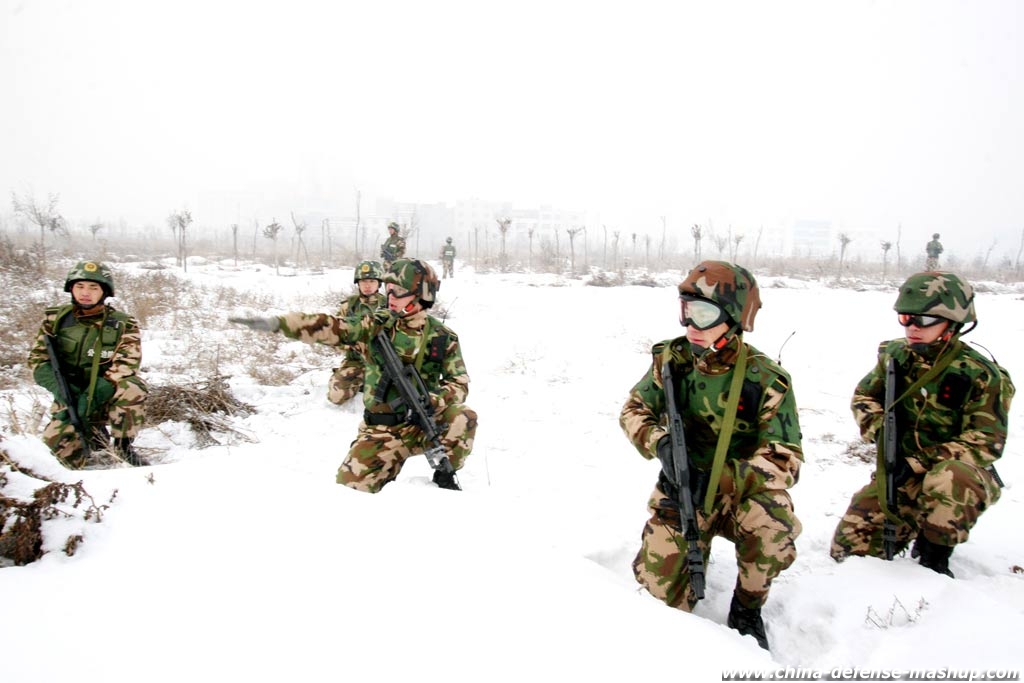 During the talks, both sides discussed issues of cooperation between the land forces of the two states as well as the training of forces personnel in the military educational institutions of Kazakhstan and Iran, Trend reported.

The two sides also exchanged experiences in the conduct of military operations by individual departments.

Alongside, the parties discussed the possibility of military delegations visiting the two countries as observers for closer cooperation.

Last year, Kazakh President Nursultan Nazarbayev in a meeting with Iranian Foreign Minister Ali Akbar Salehi in Astana underscored his country’s enthusiasm for the further expansion of trade and economic relations with Iran.

He expressed his country’s readiness to expand economic and trade ties with Iran given the potentials of both sides.

The Kazakh president noted that Kazakhstan has taken practical measures to improve ties with Iran in all fields.

Salehi, for his part, described relations between Tehran and Astana as “good and growing” and called for strengthening cooperation in all fields.

The Iranian foreign minister pointed to the latest regional developments, particularly the Syrian issue, and said, “It is an improper approach to impose a government on a country when this is a task for the people of that country.”