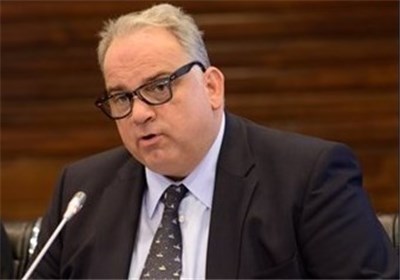 Lalovic has been invited to visit the country by the Iranian Wrestling Federation, the caretaker of the federation Hojjatollah Khatib told Tasnim on Wednesday.

Speaking about the FILA chief’s agenda of talks in Tehran, Khatib said that elimination of two weights of the Olympics’ wrestling competitions and the other major events in the field will be discussed with FILA’s top official.

The International Olympic Committee (IOC) decided in February to drop wrestling from the 2020 Olympic Games, but it is among two other sports – baseball/softball and squash – on the IOC’s shortlist for reinstatement.

The sport to be reinstated will be chosen at the 125th IOC session in Buenos Aires this September, yet the fate of two wrestling weights is still at stake.