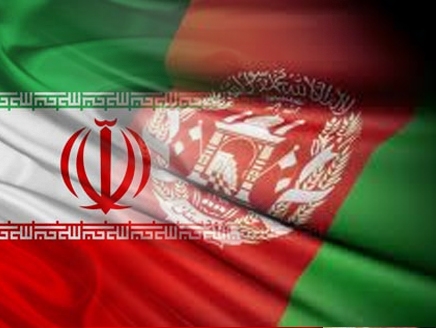 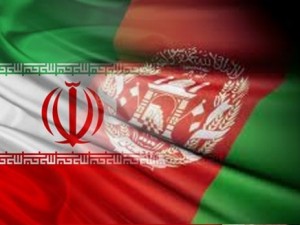 TEHRAN (FNA)- A senior Afghan official stressed the need for the expansion of bilateral ties between Iran and Afghanistan in trade fields.

“We are having trade transaction in several border checkpoints between the two friendly countries, but these centers should be increased,” member of Afghanistan-Iran Chamber of Commerce Mohammad Habibollah Gholami said.

“At present the destination for more than 60 percent of transit of Iranian goods is Afghanistan and for the same reason this country has proper potentials for Iran’s trade and economic activities,” Gholami added.

Gholami pointed to vast commonalities between Iran and Afghanistan, and said, “The Iranians are not strangers in Afghanistan and they have a special status among Afghans which can be regarded as an effective advantage in the path of development of ties and economic cooperation between the two countries.”

Early in August, Iran’s President Hassan Rouhani and his Afghan counterpart Hamid Karzai, in a meeting in Tehran, stressed the need for the expansion of bilateral ties between two friendly countries in all fields.

Iran and Afghanistan have lots of commonalties and potentials which must be used to maximize bilateral ties between two neighboring nations, the Iranian new president said.

He added that the Persian-speaking countries of Iran, Afghanistan and Tajikistan can expand comprehensive cooperation among them more than ever before.

Karzai, for his part, expressed the hope for broadening mutual cooperation between Tehran and Kabul during the new Iranian administration.