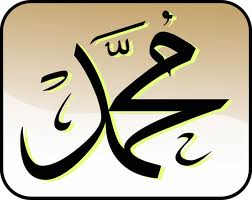 TEHRAN, Aug. 13 (MNA) – Muhammed has become the most popular name for baby boys in London for the first time.

Combined spellings of the Islamic prophet’s name have made it the most popular name for newborn boys in England for three years in a row.

They rank higher than other favourites such as Harry and Jack in the top 100 names for boys from the Office for National Statistics.

Now, however, the single variant Muhammad has topped the list in the capital with 768 registered births last year, ahead of Daniel on 666.

When combined with Mohammed, the name was more than double any other with 1479 boys given the name.