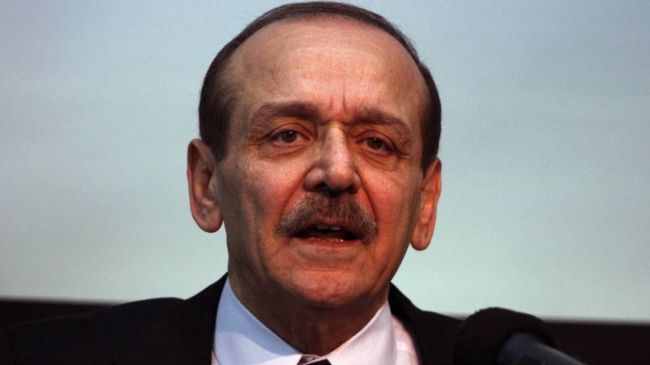 Palestinian Authority says talks with the Israelis run the risk of collapse because of Tel Aviv’s decision to continue expanding the settler units.

“Settlement expansion goes against the US administration’s pledges and threatens to cause the negotiations’ collapse,” said senior Palestinian Authority official, Yasser Abed Rabbo, in a statement on Tuesday.

Referring to a recent decision by the Israeli regime to construct more than 2,000 settlement units in the occupied Palestinian territories, Abed Rabbo said, “This settlement expansion is unprecedented. It threatens to make talks fail even before they have started.”

The move has outraged Palestinians who were already shocked by the approval of about 1,200 units on Saturday.

The plans for the construction of the new settler units have also drawn international condemnation.

Palestinian Authority negotiators believe by doing so, Israel is trying to disrupt the resumption of talks.

On August 8, US State Department spokeswoman, Jen Psaki, said in a statement that “Negotiations between the Israelis and Palestinians will resume on August 14 in Jerusalem (al-Quds) and will be followed by a meeting in Jericho (in the occupied West Bank).”

Talks between Israel and the Palestinian Authority have long been stalled over a range of issues, including Tel Aviv’s refusal to stop building settlements on Palestinian lands.